In 1984, François Chilot founded LES PRODUCERS, a name he chose and embraced with the intention of conveying the philosophy that humour is the greatest elixir ever and, at the same time, underlining his company’s across-the-board, multicultural identity.

LES PRODUCERS opened its doors in Paris with a special screening of the feature film “1984” by Michael Radford. A way for LES PRODUCERS to stand out as a one-of-a-kind, innovative production house, forever on the move, constantly exploring new ways of attracting people’s attention.

The same passion for great filmmaking and discovering new talent that led François Chilot to found LES PRODUCERS also inspired him to create the Young Director Award. Managed by LES PRODUCERS, it is now acknowledged as a must-see fringe event to the Cannes Lions International Festival of Creativity.

In 2000, LES PRODUCERS entered the ‘Palme d’Or’ list at the Cannes Lions International Festival of Creativity and became one of the 10 top-ranking production companies in the world.

In 2003, LES PRODUCERS welcomed on board the Danish producer Rikke Katborg as partner alongside François Chilot.

In recent years, the drive and vision of partner and producer Rikke Katborg has helped push LES PRODUCERS into the world of entertainment with the short film “Love Birds”, and the feature “A Beautiful Curse” both directed by Martin Garde Abildgaard and produced by Rikke Katborg.

“A Beautiful Curse” began touring the international festival circuit in March 2021, premiering and winning at Cinequest Film and Creativity Festival in San José, California, as part of the New Visions Feature Film Competition. 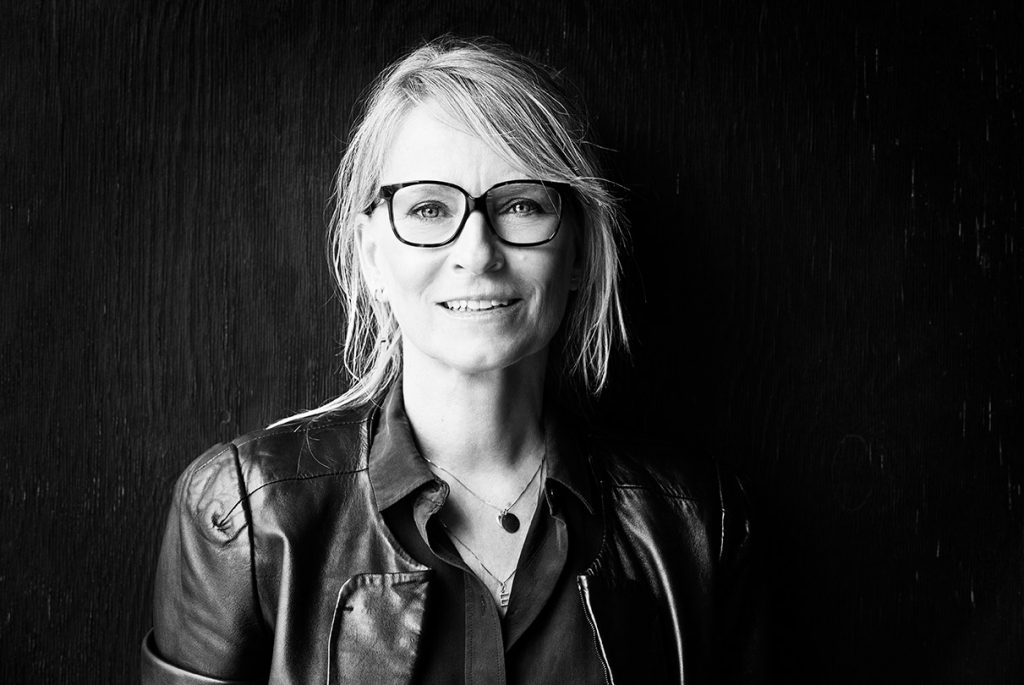 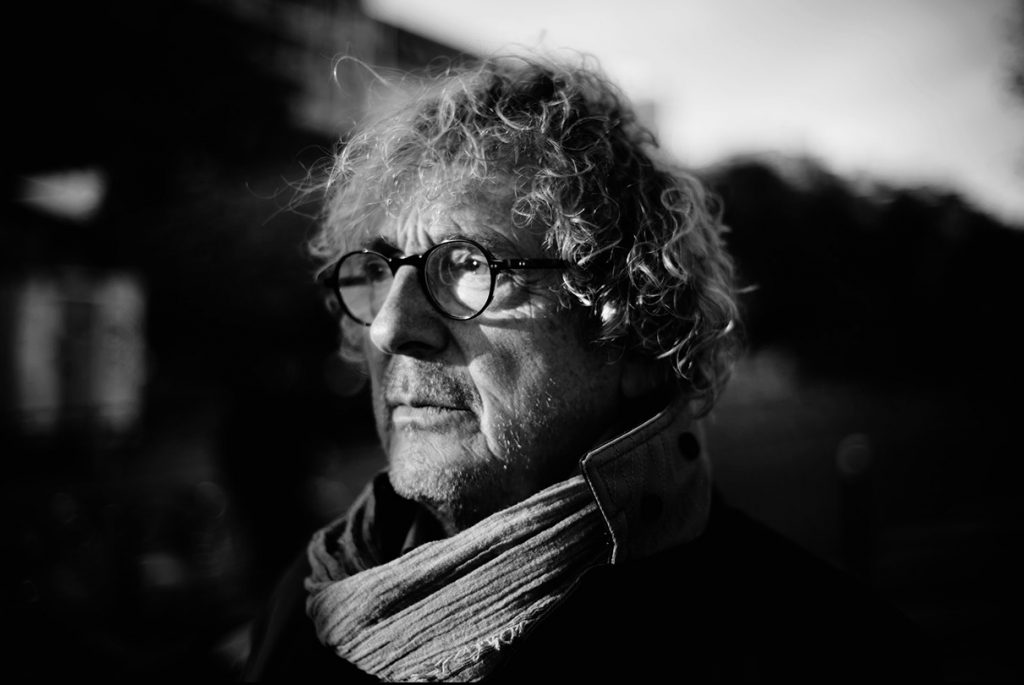 YDA (Young Director Award) supports and promotes debuting, international directing talents in commercial and entertainment film production and is the only award exclusively-dedicated to aspiring filmmakers.

François Chilot, with the support of CFP-E (Commercial Film Producers of Europe) and LES PRODUCERS, created the Young Director Award in 1998.

YDA’s uniqueness has led it to become a true ground breaker. Every year, the YDA celebrates films from more than 16 categories, and ensures directors all around the world at the start of their career receive the recognition and exposure they deserve, both from the diverse, international jury, and from audiences around the world.